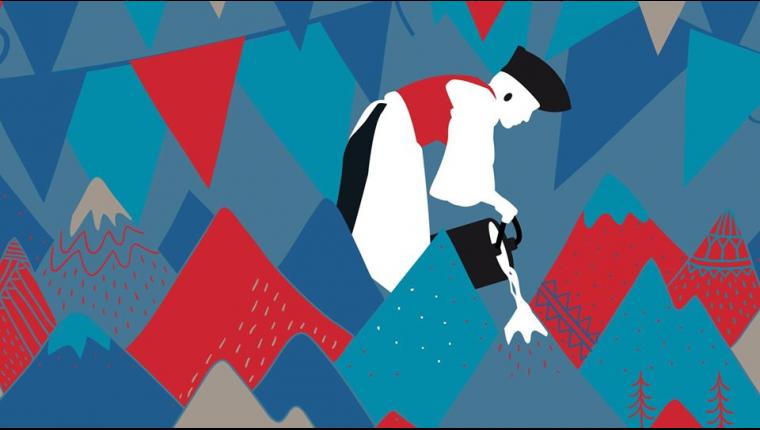 Following a commission from the Comic Opera, Donizetti composed The Daughter of the Regiment. We are talking about the French army occupying Tyrol. But Donizetti remains deeply Italian. Everything, in music, dialogue, recalls Italian comedy. For our staging, we are inspired by the great era of Italian cinema of the 50s and 60s. Fellini, De Sica, Risi, Monicelli... Our Mary recalls the beautiful angry Bersalière played by Gina Lolobrigida in the film Pain, Love and Fantasy directed by Comencini, and Tonio the young and shy inlove carabinieri. We love this particularly rich period, when comedy intersects drama, melodrama, farce. The weaknesses of each, the small flaws, the joys, all the emotions are excavated and let us perceive our own humanity. The themes are deep, serious, but the wind of derision and irony blows in gusts.

Making people laugh, move, enthuse remains our only desire. To this end, our imagination unfolds, ideas flow, comedy invades us. There are ideas that arise from history itself, from written situations. And then the others, the ones that come out of context; the wackiest, the most surprising and probably the funniest. Because for us, everything is allowed! Like the Marx Brothers, Monty Python, Branquignols! And to succeed, it is necessary to respect the work. Let the singers be impeccable in the vocal interpretation and the play, that the music is superb, that the costumes and the sets are beautiful. Shirley and Dino 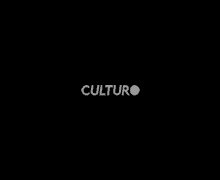